Recruitment at Swansea City has become a real problem of late. There’s no silver lining the whole situation.

The calibre of players coming into the club has been worrying low, especially when compared to those whom have left the Liberty in the last few years. Bony, Ayew, Williams and even the departures of players such as Michu and Hernandez have left holes from what they used to offer. The poor signings can be traced back to early 2014 when the surprise arrival of David Ngog disappointed a majority of Swans fans. In this article I explore the areas in which need improving if Swansea are to avoid relegation into the Championship this year.

The most obvious observation is the never ending amount of goals the Swans have been letting slip past their ever-changing back 4 this season. They have conceded an astonishing 31 goals in their last 11 Premier League games. It is simply not good enough. 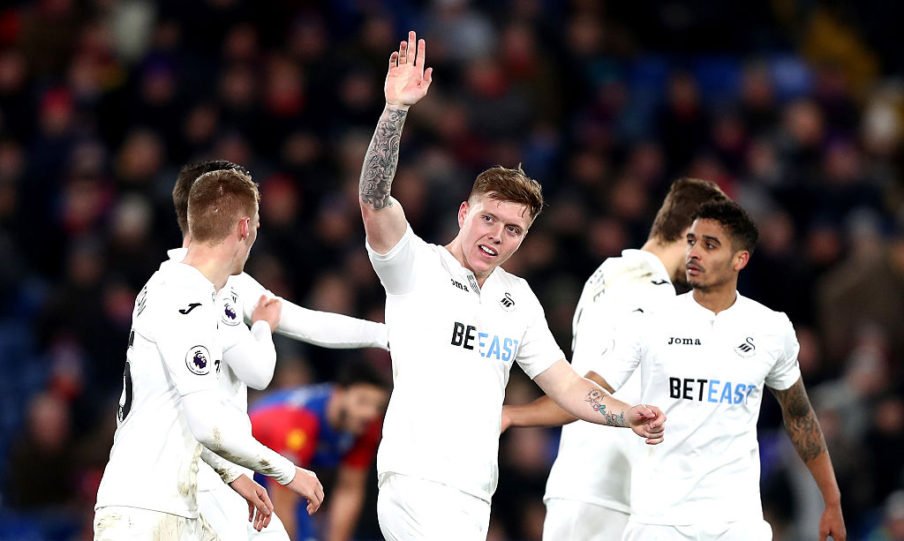 The Swans are down with the likes of Rotherham (55) Bury (49) and Notts County (44) in terms of goals against this season. The need for an experienced, no nonsense and commanding centre half is vital. The loss of Ashley Williams was always expected to leave slight mark upon Swansea’s backbone, but the lack of willingness to bring in a like-for-like replacement became one of the most frustrating aspects from the summer. Alfie Mawson looks to have potential, but needs a mentor, somebody who he can learn from and build a partnership with. Unfortunately he does not have one at the Liberty this season and has therefore struggled.

The promising performances of Neil Taylor in the Euros last summer struck hope into the hearts of many Swans fans, although he has failed to maintain his attacking threat and really, really struggles when faced with a majority of the pacey, talented wingers on offer in the Premier League. Therefore the need for a left-back and possibly right-back could be pivotal in stopping the almost irrelevant back four at the Liberty.

City have also struggled majorly controlling games from midfield, with Gylfi Sigurdsson and Leon Britton arguably the only two players who can claim some credit from recent performances. As great as Leroy Fer can be at posing a threat in the attack, his defensive capabilities often come under some understandable criticism. Ki Sung Yueng is not the player he once was under Monk, where his goals and distribution were superb. He is not a shade of the player he can potentially be, with his attitude also taking a hit with dugout tantrums and careless body nature often clearly visible. 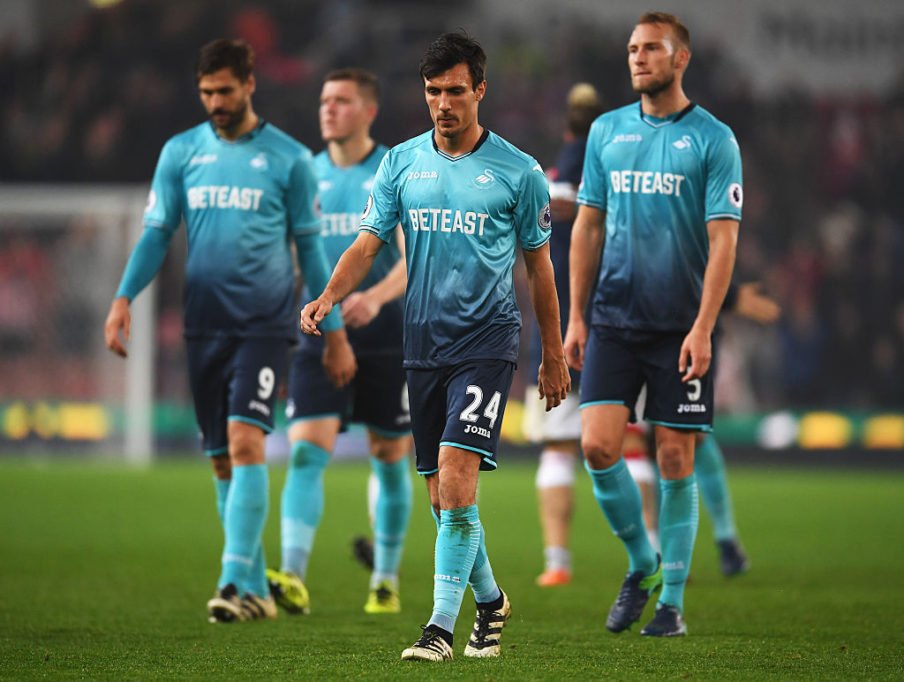 Jack Cork has also struggled in a midfield that always seems to be chasing the ball, rather than regulating its tempo as the “Old Swansea” used to do. A CM that can comfortably break up play and dominate the ball is needed.

With Swansea’s wingers, consistency is the word. We have all seen the potential of the speedsters that are Modou Barrow and Jefferson Montero, with full backs having dark memories of facing both of these players.

However, they simply do not perform often enough. Having a good game once every month or two is not good enough to grant a place in the starting XI. The presence of their speed may also mean that they are better impact players, coming on after 60 minutes and giving an already tired full back a run for their money. A consistent winger who can deliver great crosses for the likes of Llorente and Baston is key. 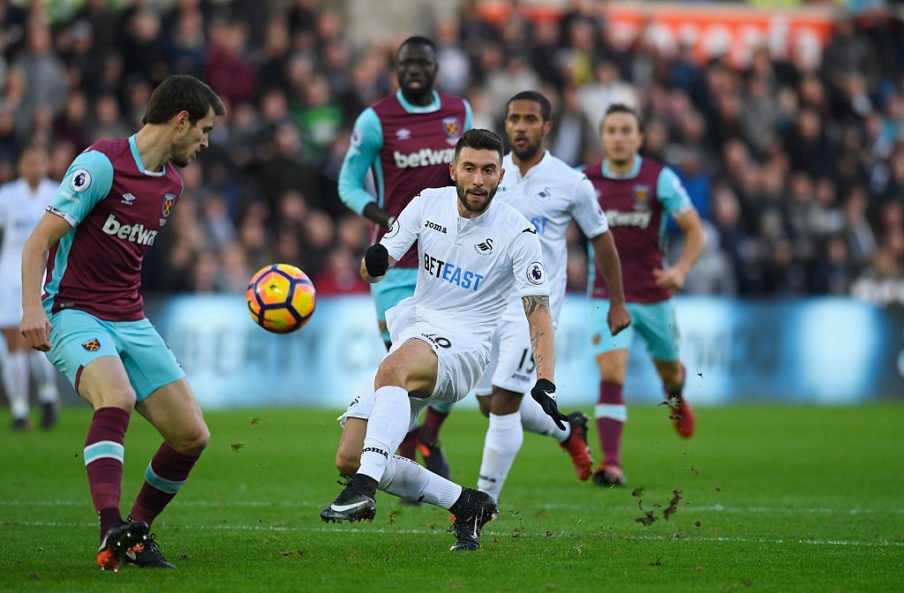 Finally, goal scoring has not been the biggest problem of the season so far, and a striker may not be top of the list due to the experience of World Cup winner Fernando Llorente and fifteen million pounds worth of Borja Baston sat on the bench. Borja is a proven goal scorer, with over 40 goals to his name in Spain’s top tier. He has a great pedigree coming from a club as big as Atletico Madrid, but has not really had a chance to settle into the Swansea team this season.

This is partly due to the fair amount of goals Llorente has grabbed himself. A respectable six goals, for somebody whom has not started every game and played in a team that has really struggled is not too bad. A goal scorer may be a good addition, but not necessarily the number one need for Swansea City this January.

It’s fair to say that the Swans need a good few players in the January transfer market; who would you like to see in a white shirt for the second half of the season? Let us know on Facebook or Twitter!