After an agonising few months, the transfer window is finally closed. Llorente and Sigurdsson have moved on, yet it feels like this has been one of our most productive windows in recent history.

Tammy Abraham is already showing what a shrewd signing he could be, even if we only have him until the end of the season. He’s scored two goals already this season, and will hopefully form a formidable partnership with Wilfried Bony in front of goal.

Speaking of Bony, it really is great to have him back. He hasn’t been great since leaving the club a couple of years ago, but I’m more than confident that he can recapture some of the fine form he showed at the Liberty Stadium the last time he was in black and white – or whenever he played against us, for that matter! 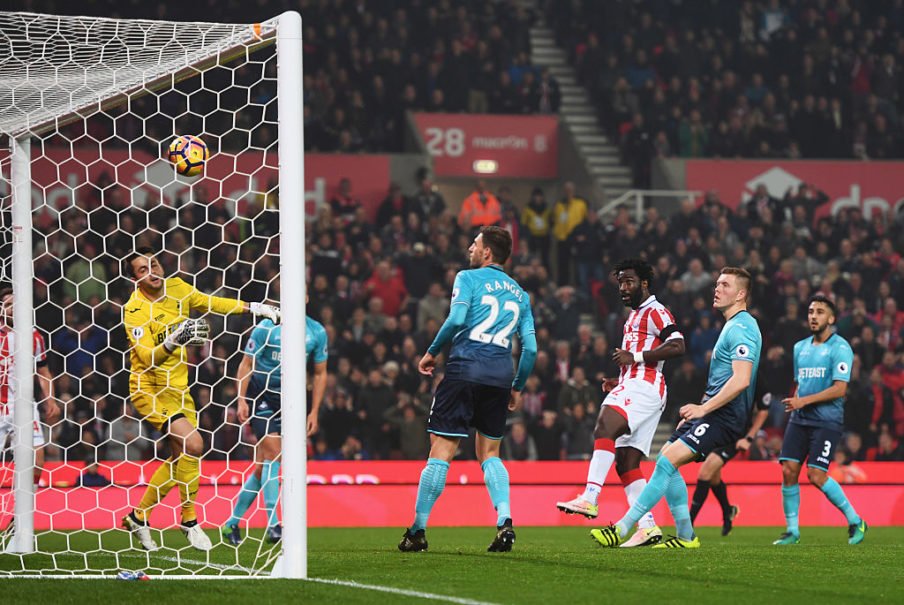 Moving back into midfield and, despite Sigurdsson leaving, I feel this is where we’ve come on most over the summer. Roque Mesa looks to be a great signing, even if he’s had limited game time in the opening few games. That’s most likely due to Paul Clement wanting him to adjust the tempo of his game slightly, but the success of the £11m man can not yet be fairly assessed.

Sam Clucas, while not an awfully ‘exciting’ signing for a reported £16.5m, could turn out to be a really good signing. He was one of the only positives in an awful season for Hull last year, and will only improve in a more talented squad.

The real talking point here though, is Renato Sanches. It looked as though Paul Clement’s substantial contact list was being put to waste for the best part of the window, but that certainly didn’t turn out to be the case. One of the World’s brightest young footballer’s, I certainly wouldn’t bet against a ‘Young Player of the Year’ award heading to South Wales come next June. 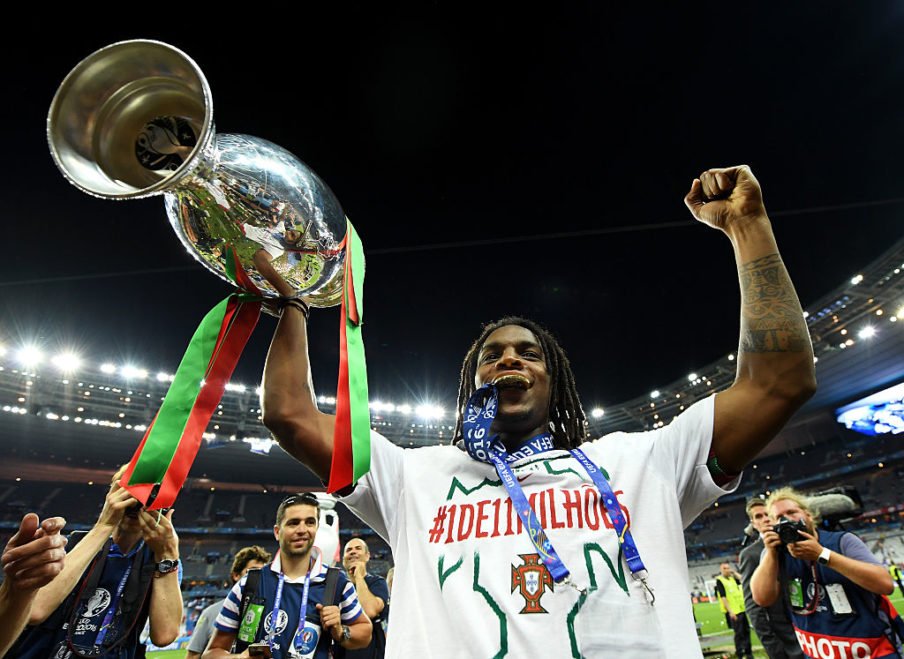 Despite a balatantly obvious need for a full-back at the end of the seaosn, the only real business we did in defence was selling Stephen Kingsley to Hull. Levaing us with just one left-back in Martin Olsson, I hope we don’t come to regret the decision. Young Cian Harries was signed from Coventry for an undisclosed fee, and from what I’ve seen written by Coventry fans, I wouldn’t be surprised if he was in and around the first team by Christmas.

So on the whole, I would personally say that we look a better side now than we did at the end of last season. Now a well-rounded unit, rather than having to rely on the contibutions of a Llorente and Sigurdsson, I think we’re in a good positon to comfortably avoid relegation.

With Paul Clement at the helm I’d even go as far to say we could challenge for a top-half finish, but let’s not get ahead of ourselves just yet…

Are you happy with the Swans' transfer business? 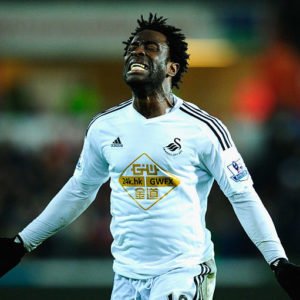 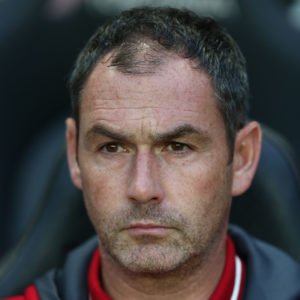