The Daily Record believe that the young Scot could be headed for Villa Park for the remainder of the season in order to gain more football. 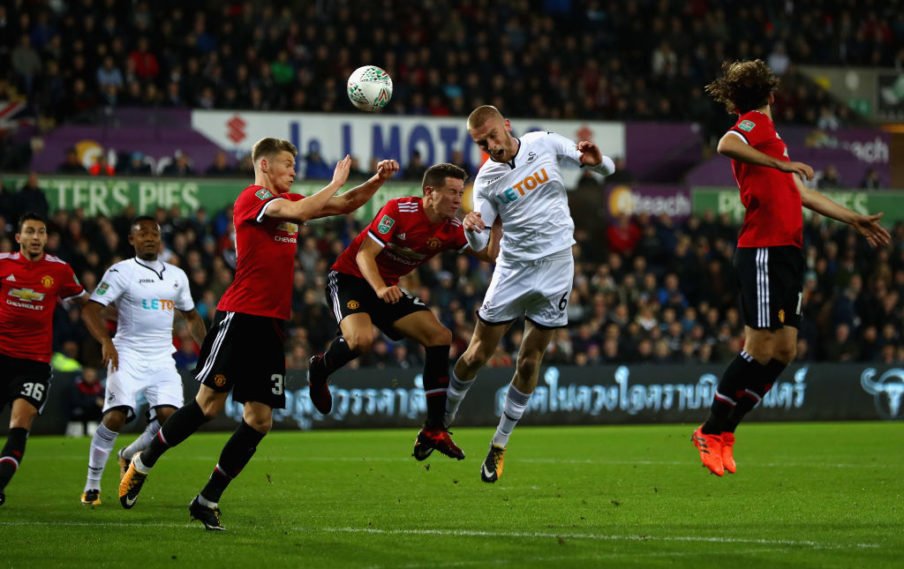 McBurnie is highly rated at Swansea, although a step up to regular first-team football is what he needs rather than just playing academy football. He was supposed to be at Barnsley in the second tier this campaign, however a paperwork problem prevented completion of the deal in what would’ve been a good loan switch for the youngster.

Now, after a handful of games at the Liberty Stadium in 2017/18, McBurnie is supposedly wanted by Steve Bruce at Villa to add striking reinforcements as they look to kick on and achieve promotion back to the Premier League.