The Welsh international has impressed since his move to Swansea on transfer deadline day, seamlessly fitting straight into the midfield at the Liberty Stadium.

He has been used as a bit-part player over the past couple of years with the Foxes, with King perhaps becoming a victim of Leicester’s rapid rise. 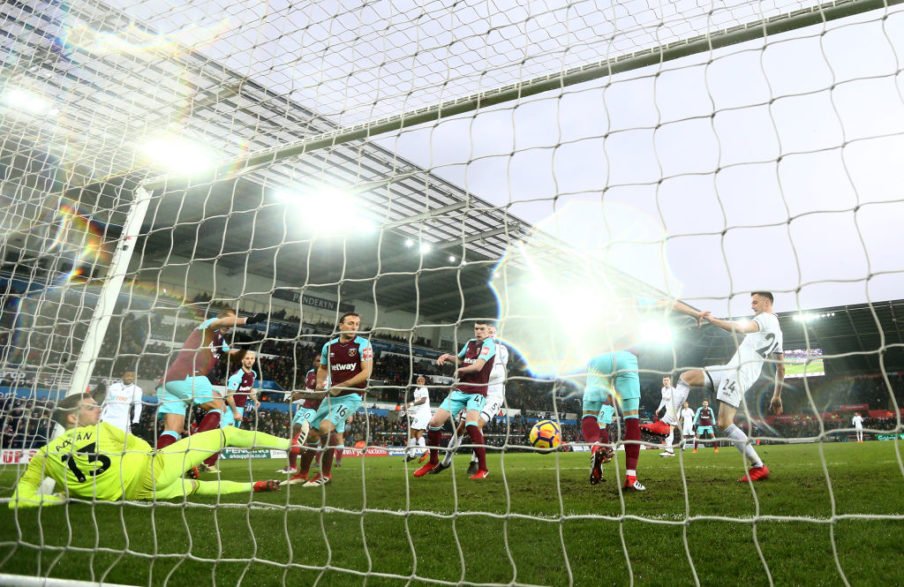 Despite recent frustrations, the Welshman has still made over 300 appearances for the Midlands outfit but at the age of 29, he could feel the need to move on in order to establish himself in the Premier League again and retain his place in the Wales squad.

Claude Puel will allow King to move on in the summer, with Swansea his likely destination.

Enjoying first-team football again, the Premier League winner would be a good signing for the Swans. He wouldn’t be too expensive and is an experienced, versatile footballer.

Most Swans fans will be hoping to see King in a white shirt come next season after some very impressive outings so far.