Swansea City have joined Aston Villa and Stoke City in the race to sign Strasbourg’s Stephane Bahoken, according to reports in France.

The 25-year-old joined Strasbourg in 2014 and helped them go from the third tier of Fresh football to Ligue 1 in just three seasons.

The forward has scored six goals in 14 Ligue 1 starts this season and his form has attracted interest from teams in the Premier League and the Championship.

The player himself is said to be keen on a move to England but he will wait to see which divisions any interested teams will be playing in next year before making a decision. 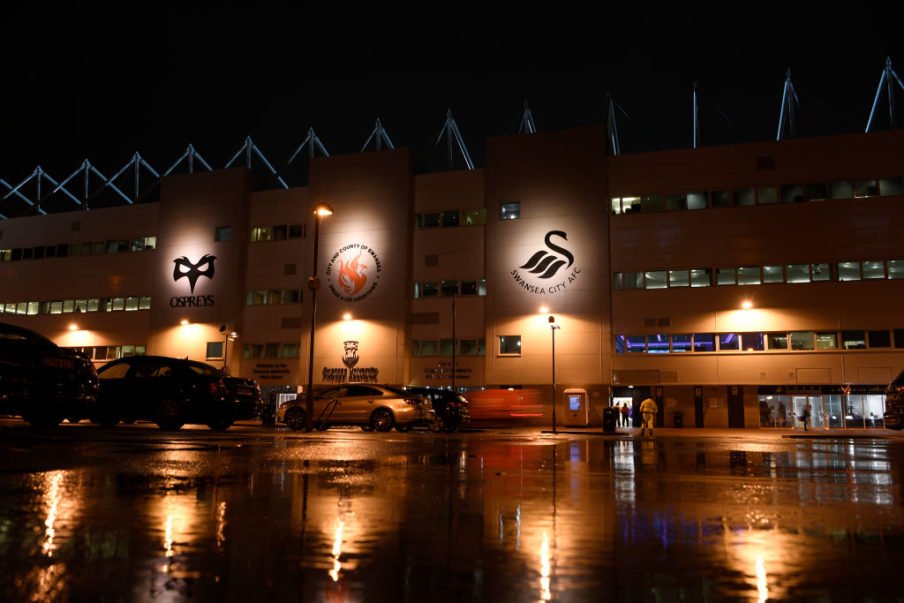 Swansea look like they’ll likely survive the drop from the top flight, whilst Stoke look doomed to relegation. Villa, meanwhile, will be competing in the playoffs for the chance to return to the Premier League.

Bahoken, who made his debut for Cameroon earlier this year, is likely to seek a move to the Premier League so if Stoke are relegated and Steve Bruce’s men don’t win the playoffs, Swansea are in pole position to get their man.