Swansea City boss Carlos Carvalhal is set to leave the club at the end of the season after failing to steer the Swans away from relegation.

After Huddersfield managed to earn a point against Chelsea at Stamford Bridge, it all but confirmed that Swansea will be returning to the Championship for the first time since they got promoted back in 2011.

The only way Swansea are to survive is if Southampton were to be beaten heavily by Manchester City and Swansea to beat already-relegated Stoke City convincingly. They need to overturn a nine-goal difference in the goal difference which is very unlikely. 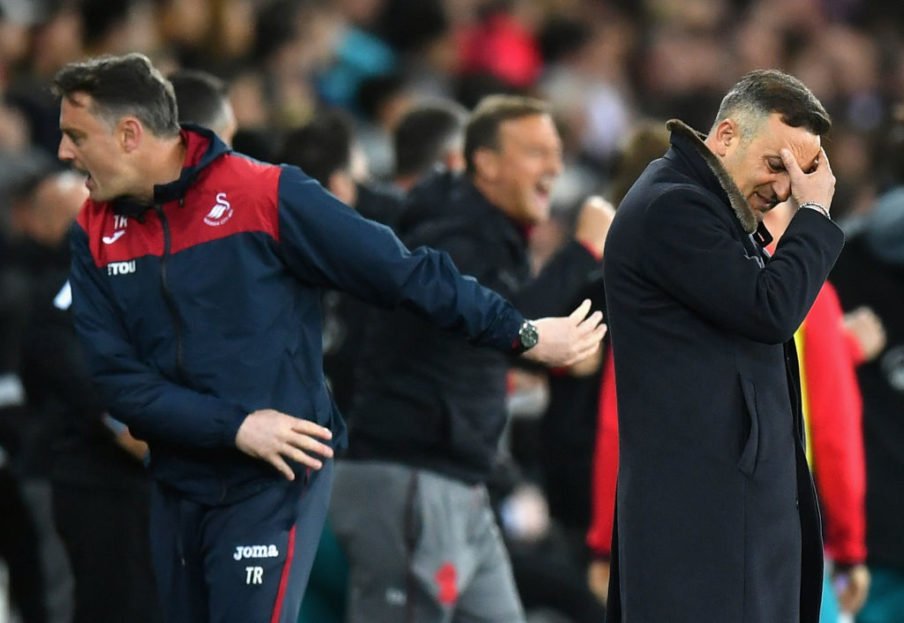 Due to the inevitable relegation, there are rumours of a protest at the Liberty Stadium this weekend as the fans are not happy with Swansea Chairman, Huw Jenkins and how he runs the club and the players he is bringing in at Swansea.

According to The Telegraph, if Carvalhal was to keep the club up, he would have been able to trigger a contract extension but it he will not be the man to try lead Swansea back into the Premier League and Swansea will have to begin looking for their fifth manager in under two years. 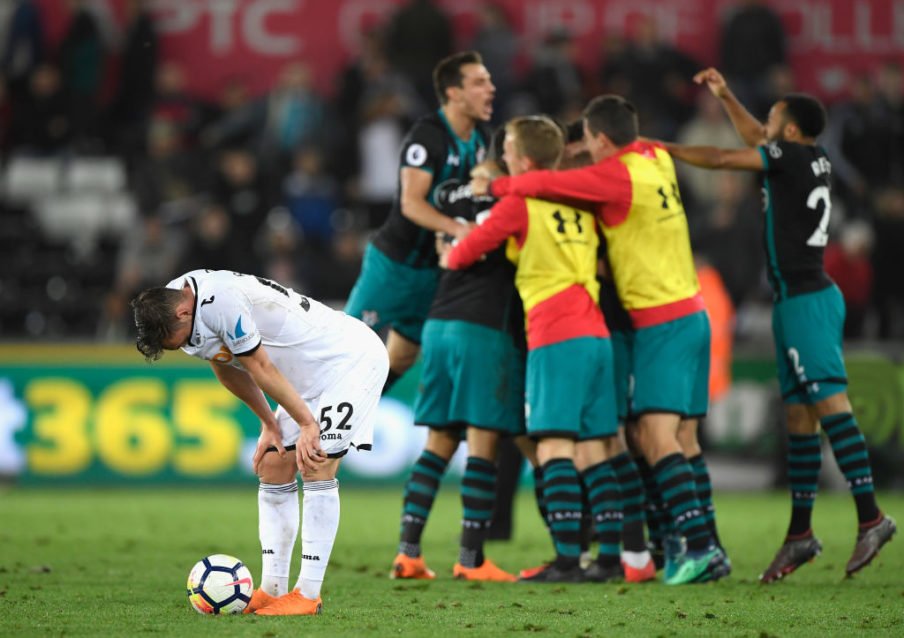