Potter is currently the head coach at Ostersunds FK in Sweden and has led a huge rise for the club in the past few years.

Sky Sports have reported that Potter is now the man in pole position to take over from Carlos Carvalhal, who departed last week following relegation.

Twitter: BREAKING: Sky sources: Swansea have made Graham Potter their first choice to take over as manager. The Ostersunds h… https://t.co/6AiUv8Ft5w (@SkySportsNews)

Taking over in 2011, the Englishman has overseen three promotions for Ostersunds and won the Swedish Cup last year, putting them into Europa League qualifying.

They defeated Turkish side Galatasaray on their way to reaching the last 32 of the competition and then proceeded to lose 4-2 to Arsenal on aggregate. 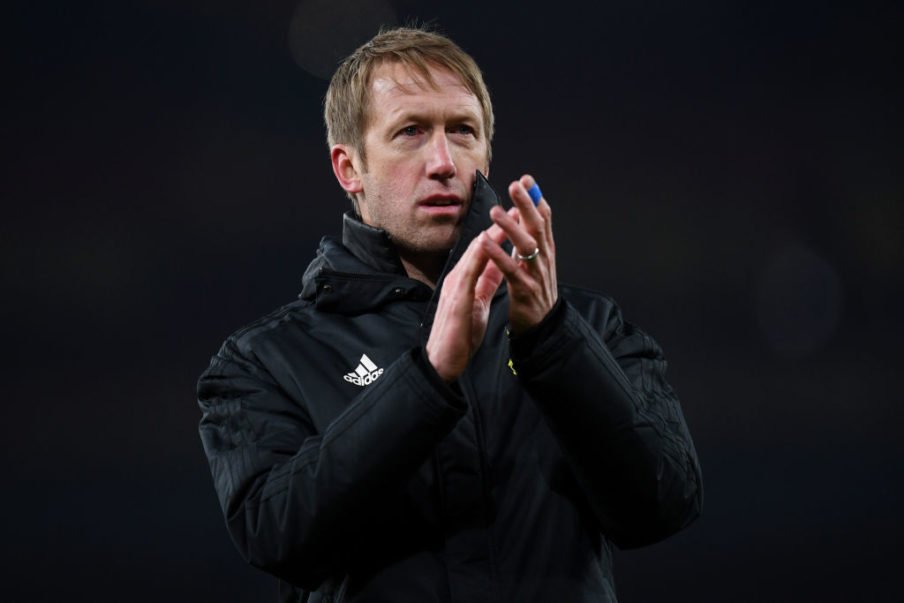 Even then, Potter’s side impressed. They came to the Emirates 3-0 down and won the second leg 2-1, showing that his side were no pushovers despite being massive underdogs.

The 42-year-old has received high praise from the footballing world for those achievements with Ostersunds, and a move to Swansea could be exactly what they need.

The Swans have had a string of failed appointments in recent years, with Carvalhal being the latest.

After a number of miserable seasons for the Welsh club, a move for Potter could be the catalyst that they need as they look to get back to the top flight at the first attempt.