It’s less than a week until Swansea City start their 2018/19 season against Sheffield United.

Back in the Championship after a seven year absence, much has changed at the Liberty Stadium. Nathan Dyer is the only player from the 2011 Play-Off winning team still at the club – and even he’s gone on to collect a Premier League winner’s medal in that time.

So how well equipped are the Swans for their new chapter in the second tier?

Not very well is the short answer. They’ve yet to sign anyone over the age of 19 and have offloaded first-team players such as Lukasz Fabianski, Ki Sung-Yueng, Andre Ayew, Kyle Bartley, Roque Mesa and Borja Baston, while Renato Sanches, Tammy Abraham and Andy King have returned to their parent clubs after mixed loan spells. 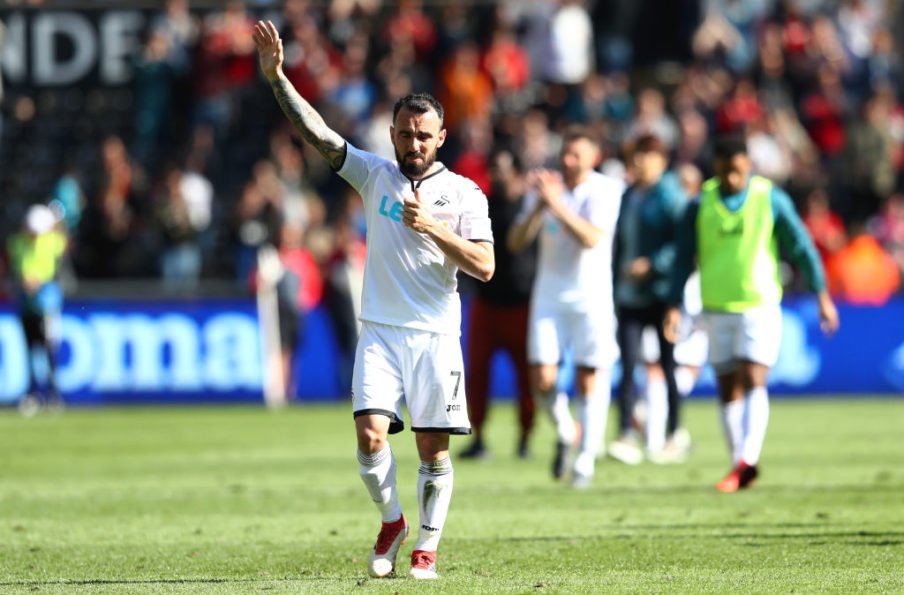 Therefore, it’s safe to say that the Swans are going to have a much different look about them this season.

Graham Potter and his team have come in and will look to implement a new style of play, hopefully stepping back into ‘The Swansea Way’. There also appears to be a strong focus on youth, with plenty of the club’s youngsters featuring in pre-season. Oli McBurnie looks set to lead the line in the Championship and Connor Roberts will look to kick on after breaking into the first-team last season.

But with less than two weeks left of the summer transfer window for Premier League and EFL clubs, what else do Swansea need to address in the market?

A central midfielder or two

One of the biggest worries for me is the centre-midfield position. The Swans look incredibly bare in the middle with Matt Grimes, Jay Fulton, Tom Carroll and Adnan Maric the only options so far in pre-season.

Sam Clucas’ future is uncertain with Burnley apparently very keen on the £17 million man, so you’d think Leroy Fer and Tom Carroll are the safe shouts to be regular starters this campaign, but beyond that what else do we have in midfield?

A deep-lying midfielder to replace Britton is important and another all-rounder would be ideal. Games are lost and won in midfield and without adequate midfielders, it could see Swansea very much struggle. With all due respect to the likes of Fulton, Grimes and Maric, they’re all unproven beyond League One so it would be very risky to pin our hopes on them. 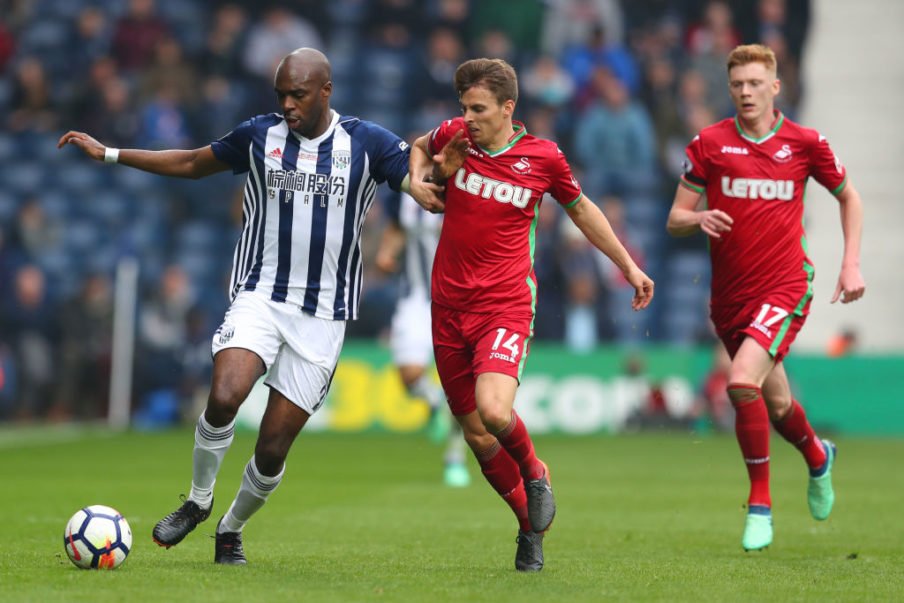 Alfie Mawson already has his bags packed, but should Federico Fernandez leave SA1, it would send out worrying signals. Jordi Amat and Mike van der Hoorn will be solid options at the back in the second tier, however we would definitely need another quality centre-half if Fernandez departed. Not to mention that Potter likes to have three centre-backs in his starting XI, you can’t just have two senior centre-backs in the Championship even if you’re playing with a flat back four, especially when the games come thick and fast and injuries pick up.

Youngsters Joe Rodon and Cian Harries have impressed in pre-season but again, the Swans would be taking a huge gamble with them in the Championship. Aberdeen’s Scott McKenna has been linked with a move to the Liberty and you’d think that move would be a must if Fernandez left.

Another winger would be nice

I’m actually quite excited to see what we can do out wide this season with Jefferson Montero, Joel Asoro and Luciano Narsingh all dangerous wingers on their day. There’s also Nathan Dyer, Wayne Routledge and Dan James there, however they could find themselves lower in the pecking order. But another wide-man would be really nice. I’d like to see Man City’s Bersant Celina in a white shirt – he’s a player with all the attributes but needs to fit into the right system and he could find that at Swansea.

The reason why I’d like to see another winger in the squad is because of the uncertainty of the ones we have now. Despite the quality he possesses Montero is ridiculously injury prone, Narsingh could still yet depart, Dyer struggles with injuries too and Routledge is past it. It’s better to be safe than sorry.

On paper, a Championship strike-force of Wilfried Bony, Oli McBurnie and Jordan Ayew is tremendous. However, again, it’s the uncertainty that keeps cropping up. Bony has hardly played football in two years because of unfortunate injuries and Ayew could yet still receive an offer and transfer elsewhere (well, they both could). McBurnie is then the only certain option up-front. If something happens to McBurnie along the season, Swansea find themselves without an out-and-out striker which is a scary thought. 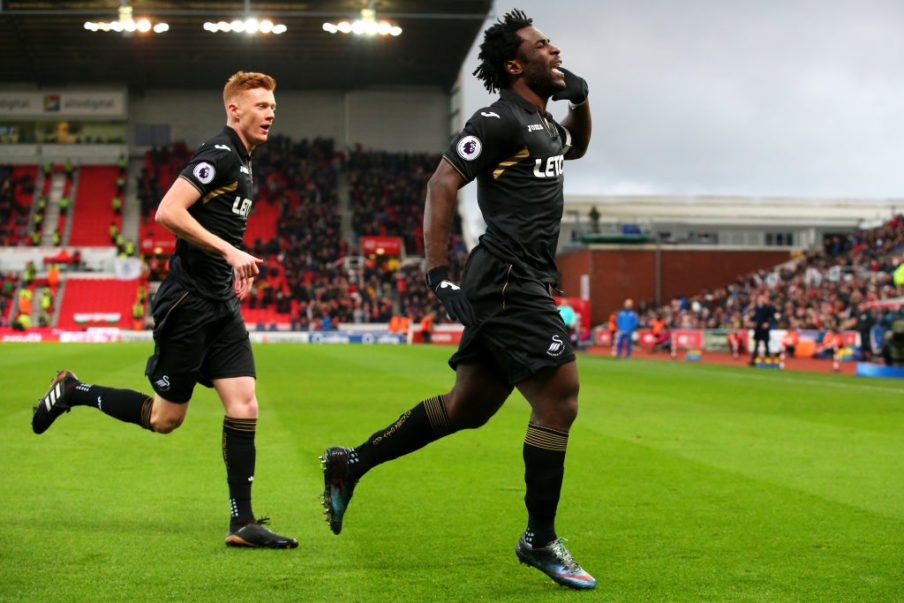 I’d love to see Wilf back to his best in a Swans shirt and he would tear the Championship apart but we simply can not count on it. I’m not saying we need to spend £20 million a top-class goalscorer but we should definitely bring in a capable back-up.

It’s been a year since Swansea stupidly sold Stephen Kingsley, completely forgetting that they needed competition for Martin Olsson at left-back. Therefore, Olsson had quite an underwhelming season on the whole but who can blame him when he was literally guaranteed a starting spot every week? Jordi Govea has been brought in but it’s thought that he will go straight into the U23 side. Yes the Swans have got players that can ‘fit in’ at left-back, but really we want to see a proper left-back that will genuinely push Olsson every single week.

So with Sheffield United upon the horizon, Swansea look to kick-off their campaign at Bramall Lane with optimism and excitement. Whether the squad is ready or not by then, we better hope Potter gets the backing he deserves as the club goes into what is going to be a long and challenging season in the second tier.