Swansea City have confirmed the signings of two players on a busy Tuesday afternoon.

The first was the capture of Scottish winger Barrie McKay for a reported £500,000 from Championship rivals Nottingham Forest.

McKay, formerly of Rangers, made 28 appearances at the City Ground last season, netting five goals. He started 2017/18 in blistering form under Mark Warburton, however dropped off when Aitor Karanka came in. 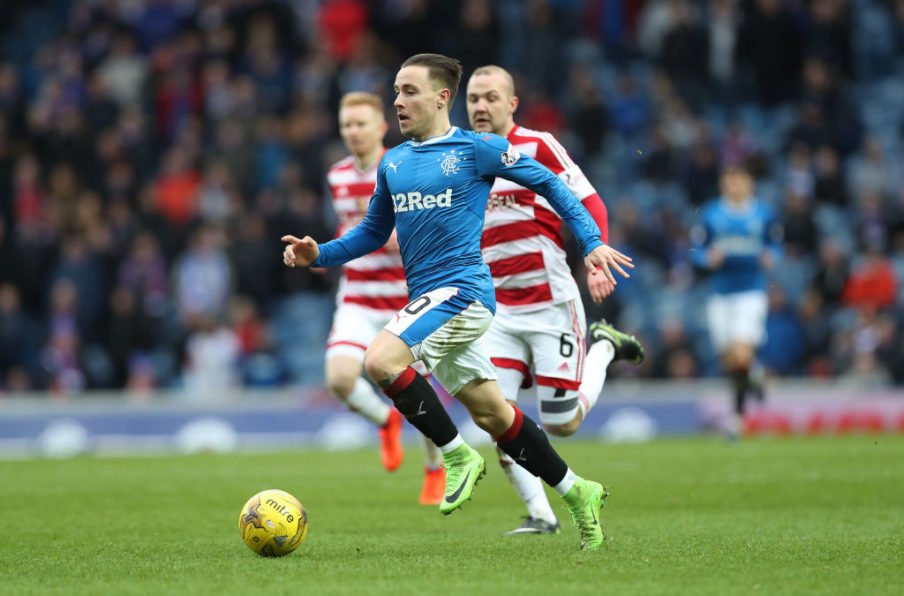 However, now under Potter, McKay will look to assert himself in the Championship and try to add to his single Scotland cap at international level.

Bersant Celina was the second signing today, with the 21-year-old signing from Manchester City for £4 million on a four-year-deal.

The versatile Kosovo international will feature predominantly in an attacking midfield position, according to the Swans boss and will hope to kick on from a mixed loan spell at Ipswich Town last campaign.

With plenty of potential, this is also seen as an exciting move for the Swans considering the club’s need for a creative attacking midfielder.

We wish both well for the upcoming season!