Swansea City are on the brink of signing French forward Aldo Kalulu on loan from Swiss club FC Basel according to the BBC.

Kalulu is a product of Lyon’s youth academy but he could not establish himself as a regular in the squad after making his debut for the senior team in 2015. He had loan spells at Rennes and Sochaux before Lyon sold him Basel last summer.

The forward made 26 appearances for the club last season, scoring only one goal in a Swiss Cup match against Montlingen while providing an assist in a league game against FC Thun.

Following the departures of Daniel James, last season’s top scorer, Oliver McBurnie and Jordan Ayew, the Swans are eager to bring in some attacking reinforcements and Kalulu could be a decent addition to the squad.

He may have had a poor stint at Basel but this is just the beginning of his career and he could turn out to be a key player for the Swans.

The report from BBC also states that once Swansea complete the signing of Kalulu, they will try to sign another attacking player.

Would Kalulu be a good signing? 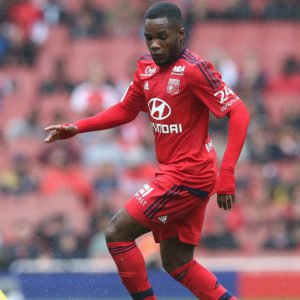